Destinations you should refer to when studying in Australia

Information about destinations in each state and support from local authorities will be shared by the speakers in the "Shine with Australia" seminar, on 11/5.

Australian education has always been known as a modern, quality, and well-organized education. The promotion of international education is strictly regulated by the Australian government at both the federal and state levels. In addition to the general policies at the national level, each state and territory also has its own policies and programs to contribute to the closer implementation of support for international students. 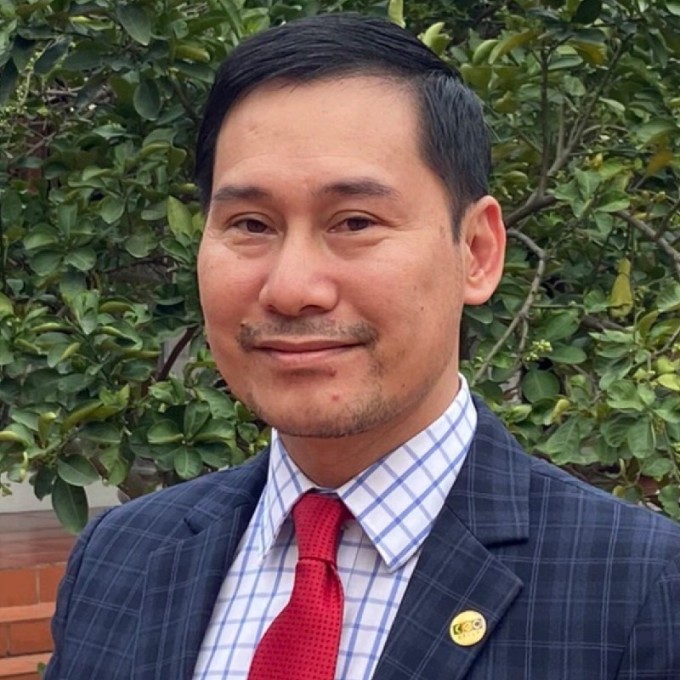 In the first part "Understanding the destination", the speakers will help readers have an overview of the picture of economy, society, culture, development orientation as well as reveal interesting characteristics of the three countries. this destination.

"Economic spearheads and policies to attract talent in each state" will be the next topic of the discussion. In this section, Mr. Kien Nguyen shared the economic strengths of New South Wales as well as the attractions with international students, the future human resource needs of the state.

After many years of living and working in Tasmania, Mr. Lam Le will share about the labor market of Tasmania - a destination that is not as vibrant as other cities but the labor demand is high in some key industries of the state, especially is with the field of health care, restaurant and hotel management...

In Western Australia, Ms. Vo Thanh Thuy will talk about the strengths of the state, especially in Perth - the capital of Western Australia, strong industries, infrastructure, as well as policies to support students to develop in the future. those key areas.

Recent studies show that Western Australia is a state with a low unemployment rate. The State actively cooperates with Tourism Western Australia to provide professional training for students, as well as provide many job opportunities at large hotel groups such as Western Hotel group, Intercontinental Group... jobs for local people and international students. 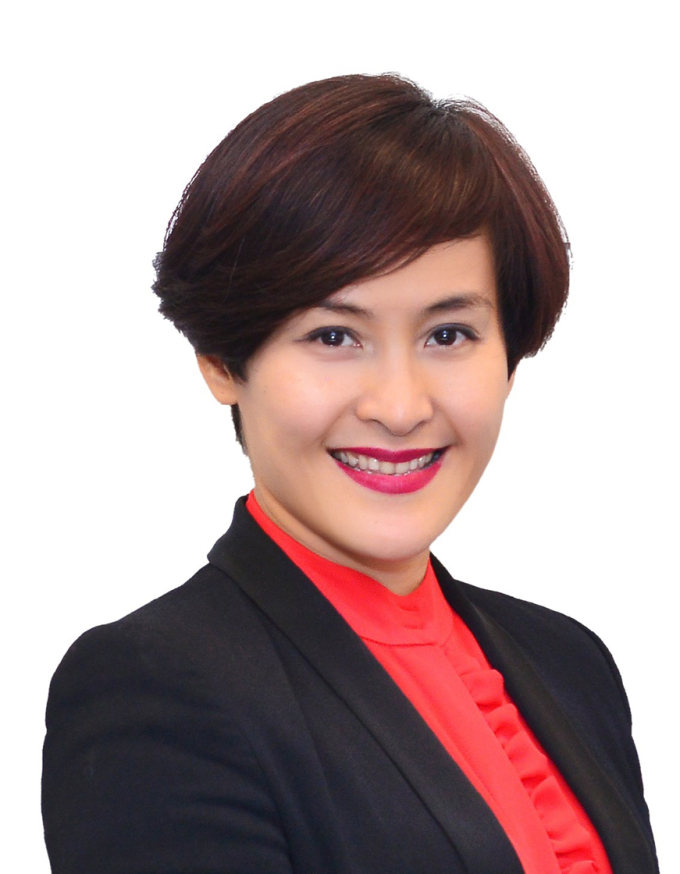 In addition to scholarships, the state government also has many other important supports to help international students have the best experience. To clarify, state representatives will share outstanding support initiatives being implemented to support international students, such as the social integration policy to take care of Gen Z's mental health after Covid-19 , legal advice, job opportunities, settlement...

Mr. Kien Nguyen is currently the Director of Trade and Investment for the state of New South Wales in Vietnam. He was an international student in Australia, holding a Master's degree in Economics from the University of Queensland. He studied Arabic and Political Economy at Cairo University, and studied English Literature at Hanoi University.

Mr. Lam Le is currently working at the International Students Department, Tasmania Department of Education - In charge of developing the Vietnamese market. He has received the Vice-Chancellor Leadership Award from UTAS University. With many years of living and working in the country of Kangaroo, he is currently an active member of the Vietnamese community in Tasmania, serving as the President of the Student Union here. He spends a lot of time supporting international students studying in the state. 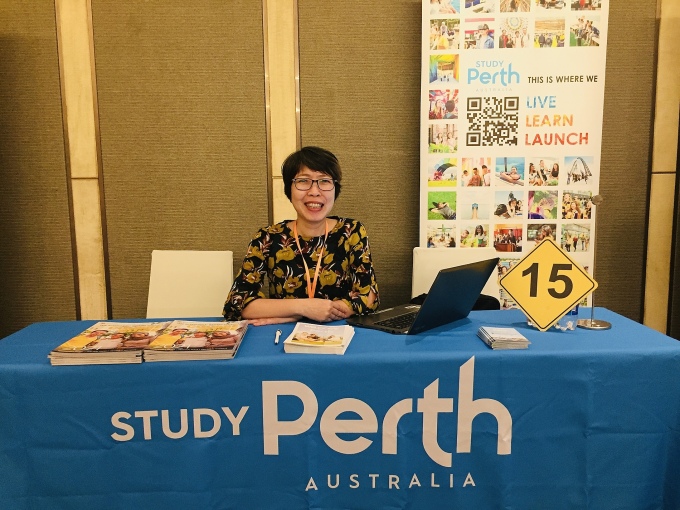 Ms. Vo Thanh Thuy joined the International Office of Western Australia in 2019 as an officer in charge of education and training development. She is responsible for promoting Western Australia as a study destination, promoting education and training cooperation in Vietnam and other countries in the region including Thailand, Cambodia, Laos and Myanmar. Before that, she held various positions in the field of international education, such as Consultant, Deputy Head of Study Abroad, Regional Manager, Senior Manager - Australian market at Language Link Vietnam and Education Organization. Navitas Education, the leading Education organization in Australia and around the world...