ECB has lowered deposit rates to a record low, from -0.4% to -0.5%. The agency will also begin to buy back bonds worth 20 billion euros a month, starting in November this year.

"The executive board predicts the bond repurchase will last as long as it is necessary, to strengthen the effectiveness of the interest rate lowering. This will end as soon as the interest rate is raised," the notice said. ECB said. It also loosened long-term lending conditions for banks, and introduced a system of deposit interest rates to support banks. 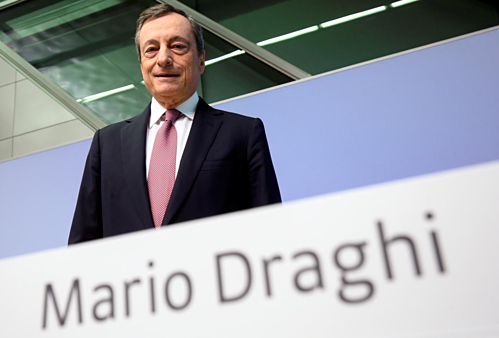 Earlier, economists in a Reuters survey forecast deposit interest rates will be lowered by 0.1% and ECB will buy 30 billion euros of bonds each month, starting from October. " It is expected that the base rate of the ECB will remain at the current level or lower until the inflation is forecasted to reach 2%. "

ECB began a large-scale stimulus after the debt crisis in 2011. They pushed interest rates to record lows, bought government bonds and increased lending to eurozone banks. Since last year, the ECB has begun to normalize policies, following the global trend.

However, as inflation slowed down, Germany approached the recession and the global trade war dragged down domestic confidence, the ECB had no choice but to increase its economic support. Today's move has long been predicted. The question is just how big the stimulus scale will be.