Mystery about a lucky dollar coin of Singapore

One-dollar coin with an octagonal design is considered lucky money, bringing prosperity and prosperity of the Lion Island nation.

The story of the lucky coins in the world

It has been more than 30 years since Singapore completed the modern MRT system, but the anecdotes surrounding the difficult construction process still exist. Many believe that an octagonal Singapore dollar coin issued under Prime Minister Lee Kuan Yew was a feng shui charm that helped eradicate bad luck in the construction of the subway. 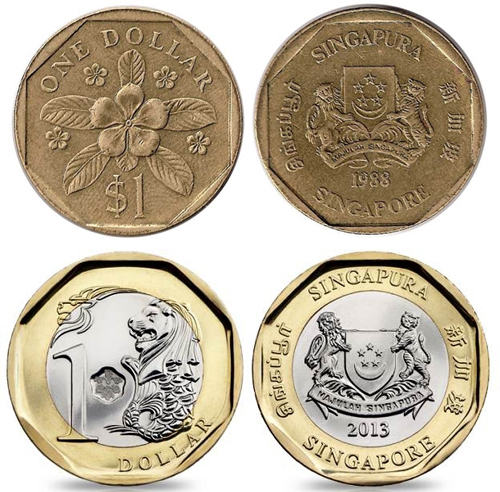 In 1967, the Singapore Government planned to develop national infrastructure. However, with its small area, Singapore could not build more roads and public transport system based solely on public buses, which was predicted to fail in 1992.

So the idea of ​​the subway system came into being in 1967, when Singapore was only in its second year of independence. The estimated cost of construction of the MRT is US $ 5 billion, which is considered to be expensive, possibly dragging back the country's economy. Many people even believe that the process of making a tunnel can break a circuit and damage the nation's gas.

In 1982, although the plan to build the metro system was approved and implemented, the construction process still faced many obstacles.

The coincidence of an octagonal Singapore dollar, like the Chinese feng shui octagon, was released in 1987, which led many people to say that it was a feng shui charm. Meanwhile, the first part of the MRT system went into operation the following year. 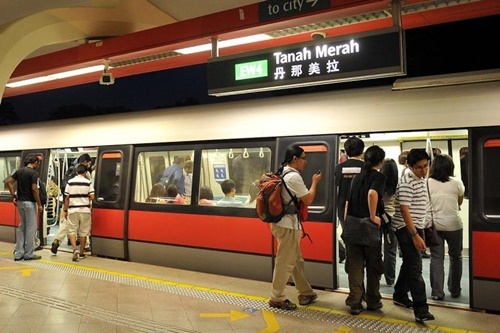 Singapore dollar has changed the design over time. Photo: Worldofcoins.

Many stories are woven around this coin. In it, the most famous is the story of the monk who advised every citizen of the island to bring an eight trigrams mirror to neutralize feng shui.

At this time, the proposed plan is to issue an octagonal Singapore dollar coin to easily follow the monk's advice. However, the late Prime Minister of Singapore Lee Kuan Yew denied these stories.

Currently one cent Singapore dollar is still considered a lucky money, amulets of the people on the lion island nation. Feng shui elements in the money are believed to bring wealth and national prosperity. When visiting the island nation of Singapore, visitors will find souvenirs are octagonal coins.