The reason many places avoid number 13 and 17

Some passengers on board Lufthansa or Air France were surprised not to find seat number 13.

Air France, Iberia, Ryanair are three of many airlines in the world that do not have seat number 13. As for Lufthansa, the largest airline in Germany, they lack both rows 13 and 17. Therefore, passengers only have can find the 12th row, then go to 14 or 16 then 18.

On Lufthansa's website, the company explained: "In some cultures, number 13 is considered unlucky. That's why the cabin doesn't have the 13th row. This is how we respect the cultural beliefs of you". Ignoring these numbers helps visitors feel like they don't have to sit in the unlucky row. 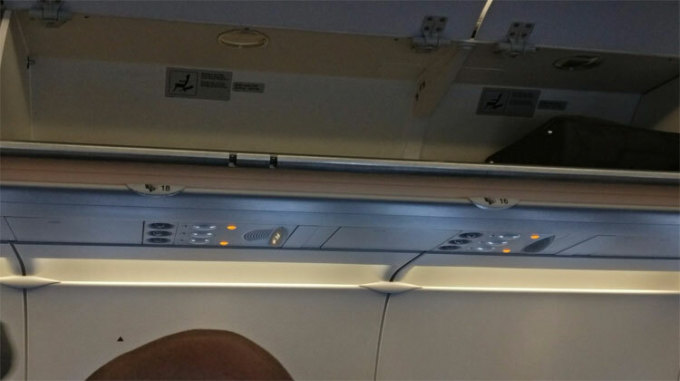 Lufthansa does not have a row of seats 17. Photo: Twitter.

In Roman numerals, 17 is written as XVII. When inverting these letters, we get the word VIXI. This Latin word means "my life has ended". In some countries like Italy, Brazil has an unlucky number of 17 rather than 13. "Lufthansa welcomes a lot of international passengers. Therefore, we try to respect as many cultural beliefs as possible."

Low-cost Irish airline representative, Ryanair, said the lack of 13th row was a "US manufacturing tradition". Some other airlines do not have rows 4 or 14, because the number 4 in Chinese is synonymous with the word "die". According to the tradition of the people of this country, they like the number 8, because it is similar to the word "play", bringing luck and happiness. Flight numbers for many airlines going to and from China usually have the number 8. The number on United Airlines' San Francisco - Beijing flight is UA888 or Air Canada's Shanghai - Toronto leg is AC88.

However, according to Seat Guru, row 13 is the best row to sit if using EasyJet's service because it's near the emergency exit. For many visitors, they don't matter in rows 13, 14 or 17 but focus on seat position. Many people prefer to sit by a window or entrance and tend to avoid the middle seat. 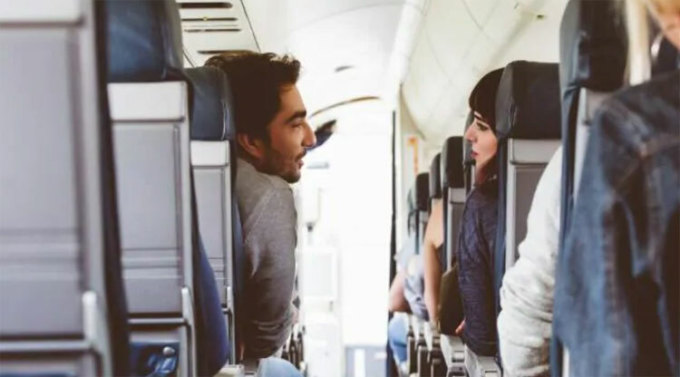 Many airlines and hotels give up number 13 is considered unlucky, to make customer psychology more comfortable. Photo: iStock.

Not only airlines, many hotels in the world also try to avoid number 13 as there are no floors, the number of rooms coincides with this number. According to Travel Tips, this is to please guests who rent rooms and suffer from Triskaidekaphobia syndrome (fear syndrome 13). This fear originated from Judas, the 13th person at the Last Supper and the one who betrayed the Lord. It is also originated for fear of Friday the 13th in the world.

Many people with Triskaidekaphobia often experience anxiety, fear, or discomfort when seeing this number. People with severe illness also experience nausea, shortness of breath, fast heartbeat, sweating, and a sense of panic. Therefore, omitting the 13th floor, the number of rooms 13 at the hotel will make their guests more secure despite the fact that this number always exists and does not disappear.

Place to welcome 2020 at the latest

At 0 o'clock on January 1, 2020 in American Samoa, people of Samoa island nation about 200 km away welcomed the New Year 25 hours ago. 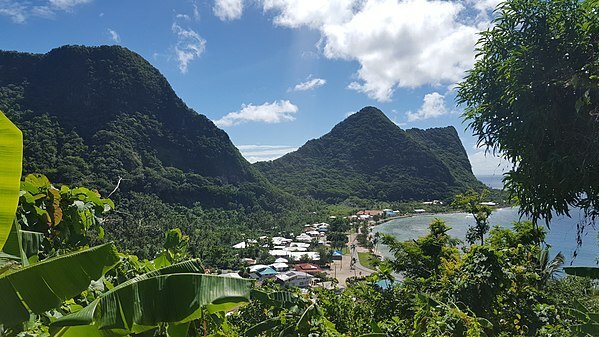 The world has 24 main time zones, so each region will welcome the new year at different times. When a series of countries welcomed the New Year in turn, 2020 came to the small islands of America. American Samoa, where the GMT -11 time zone is, is the latest New Year's Eve place. New Year will come to Baker Island and American Howland Island at last. Because these two islands are uninhabited, they are often forgotten. 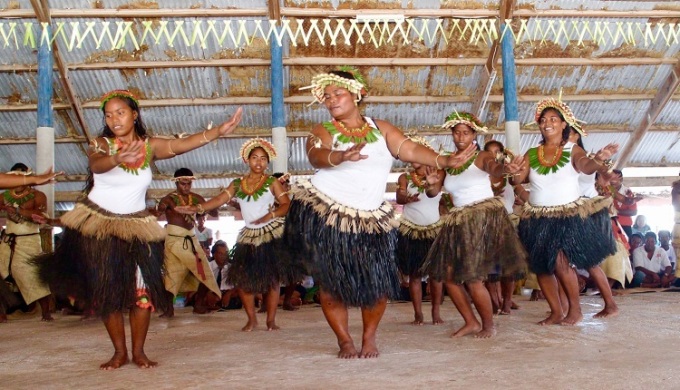 The time zone in Samoa and Kiribati is GMT + 14. Therefore, at the time when people on these Pacific island nations welcome New Year's Eve, the time in Vietnam is 17:00 on December 31, 2019. The next countries to celebrate the earliest New Year are New Zealand, Australia, Japan and South Korea.

American Samoa Island is located on the other side of the international date line compared to Samoa. Thus, if a person has just welcomed the New Year in Samoa, they can take a ferry (8 hours) or plane (20 minutes) to American Samoa "back" to 2019 and greet 2020 again.